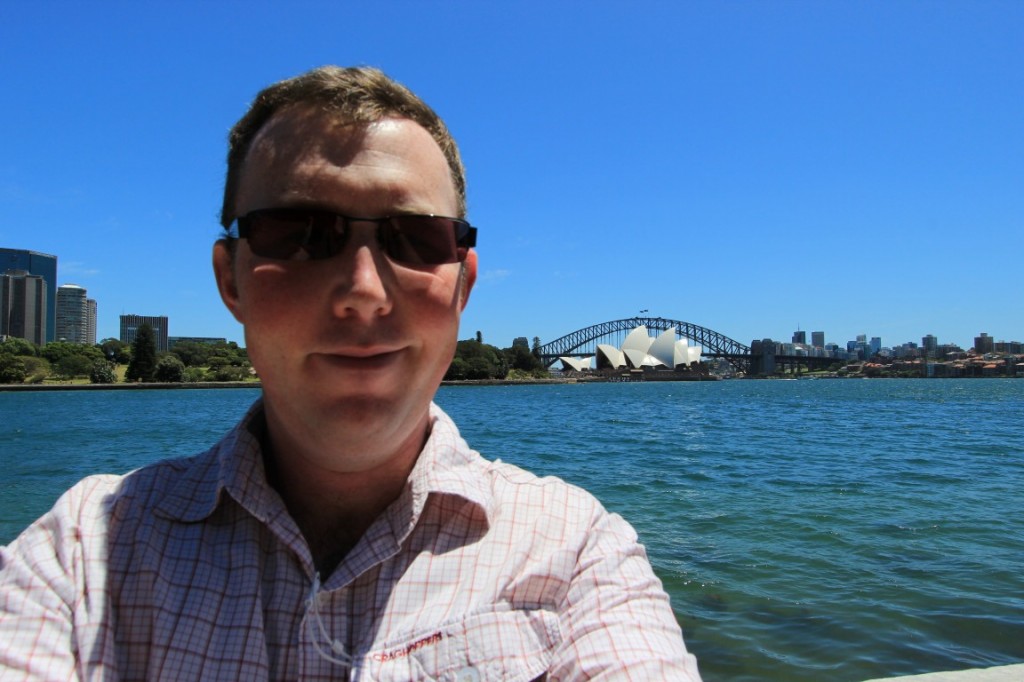 so up early today and got of to the Botanic Gardens in Sydney. I was entering the gardens and found many people in 1950’s dress and there I was with shorts on feeling under dressed, until I discovered they were filming for a Channel 7 series, I admired the old cars and headed on to the cafe area. Here I stopped and as it was mid morning decided to have a pot of tea, as one does!

After morning tea, one wandered the gardens which are less like the botanic gardens and more a massive park with lots of different trees. This is also the place where most of Sydney comes to go running. I continued around the edge of the gardens and bay area until I came upon Mrs Maquires chair. This is a chair carved out of rock on the point of the area. After this I wandered a different route back through the gardens before getting to the opera house.

Headed up to the Observatory and got a couple of pictures of the lovely view. Then headed back to the hostel and changed before heading of to Bondi beach. I took my waterproof camera and took the tube and bus. Waded the beach and took some pics and then headed back to the hostel. At the hostel I headed up to the roof for the Aussie BBQ, this is where I had a kangaroo burger and beer. After this a load of us headed to Scubar and to see the crab racing and then some jugs of beer. 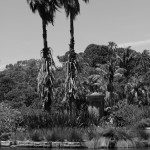 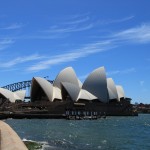 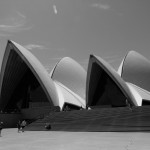 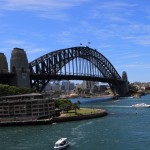 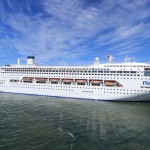 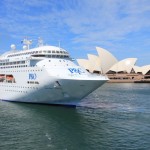 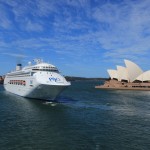 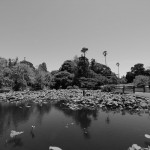 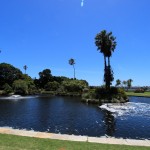 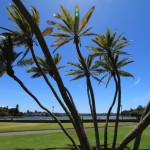 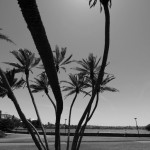 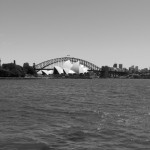 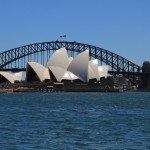 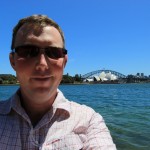 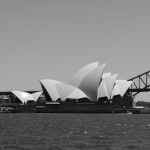 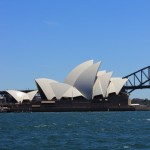 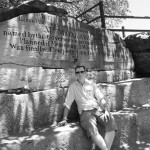 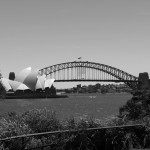 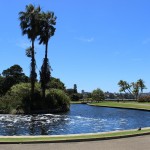 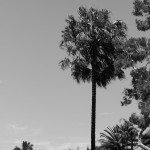