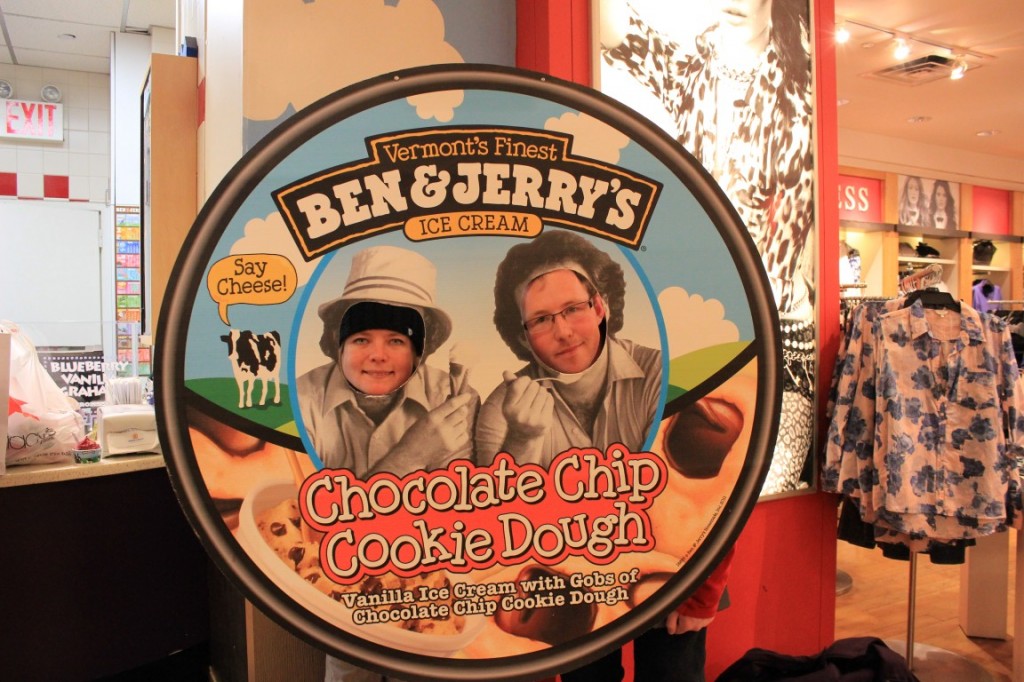 Friday, a trip on the subway to penn station where we walked 1 block over to get to B+H Photo. This we discovered is the biggest camera shop in NYC, it had almost every camera brand going and also loads of accessories. We only had around 1 hour to look around before they closed. It was at this point we headed back to Pizza Supreme as it was only around 2 blocks away. It truly is one of the top pizza places in town, was full of people getting there slice and drink.

From here we headed over to Wall St. to look at Stock Exchange building. When we arrived we found it very cold while walking along the streets between the financial buildings.

Taking the Subway backup and getting of at the nearest station to the Empire State Building. It turned out that this was next to Macy’s so we popped in as we suspected they would have loo’s, they did! we had a quick look around all the 8 floors, apparently the biggest Macy’s in the World. On floor 3 we found Ben & Jerry’s and both dispute the -9’C outside both went for a ice cream milkshake. we also had our picture taken with the Ben & Jerry’s sign.

About 1 block over was the Empire State Building. We went in and had a look around, taking some pictures before walking out, we weren’t paying silly money to go up. Instead we went into the bar next door and had a pint of Empire State Beer, it was a very smooth and tasty beer.

As we walked out from the bar we found that it was snowing outside, we were quite excited about this and it was settling as well. On our way to the subway we got some pictures of the snow.

Taking the subway over to Time Sq. where everyone was enjoying the snow, fair play they are quick to react as there was already guys with gritters on the pavement. We wandered into the Disney store so Amanda could be entertained and then I spent $100 on Lego in Toys R Us on models of the Rockerfell Center, Empire state and Sydney Opera House, they are really cool and I think a great reminder of places I have visited.

Went we went back outside we both saw a guy with a white guitar and only cowboy hat, pants and boots on, The Naked Cowboy is who he was and Amanda had fun getting a picture, she clearly enjoyed it.

It was getting late and was time to head back to our place. 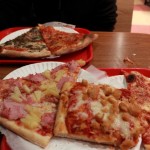 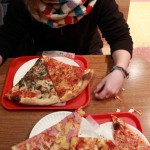 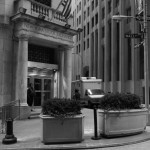 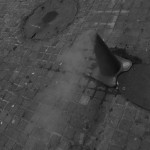 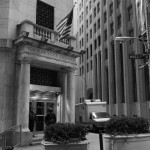 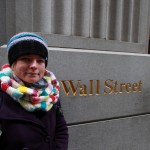 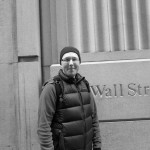 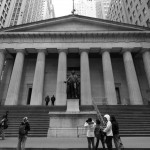 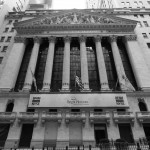 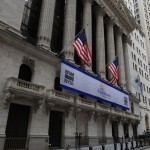 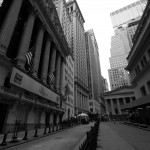 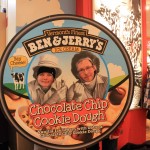 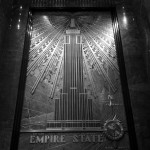 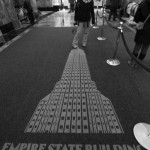 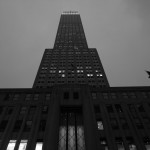 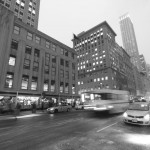 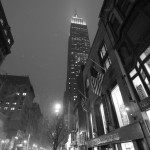 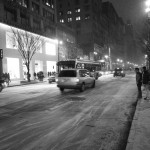 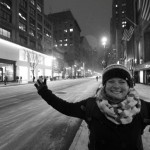 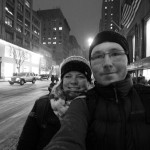 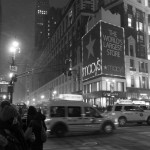 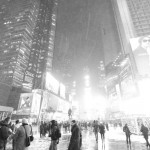 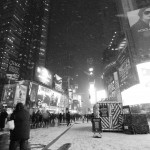 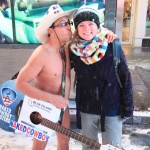 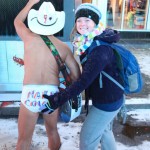 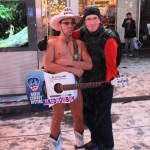