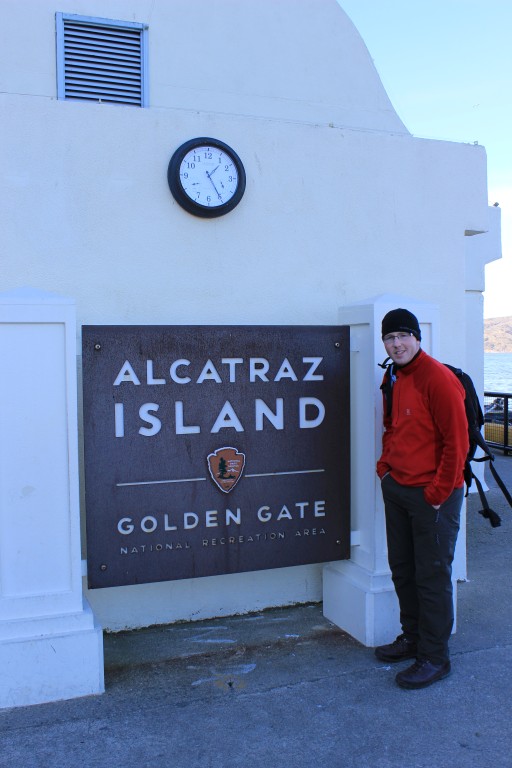 Doing Time on The Rock

Today we were going to Alcatraz this we had booked well in advance. We were on the 10:00 boat to go out to Alcatraz and we had to get pier 33 for 9:45.
Alcatraz is a very interesting place its 1.5 miles from San Francisco, Its nickname is the rock. Its original purpose was as military fort but it was then converted to a maximum security prison which is what it is most famous for. The cost to go on the ferry and for entrance to the island was $28 each. I was quite happy to pay this as I had heard that the swimming option was not very successful. I would highly recommend to anybody going to Alcatraz to get the early boat at 9 AM as this will leave the island free of many tourists for a good hour before the next boat wave arrives. Once on the island you are free to wonder all of it there are only a few restricted areas that the public are not allowed. There is also in the main prison an audio tour which is self-guided using headsets and lasts approximately one hour. There are two shops there selling anything you can possibly dream off to do with Alcatraz, there is also a short movie which lasts around 15 minutes with much of the history of Alcatraz done by the Discovery Channel. I have to say for a tourist attraction this was very good. The nice thing as well as you’re not limited on the amount of time you can spend on the island, you may come back on any ferry you like. Our whole experience from leaving the port to returning was about 3 1/2 hours and was very worth while.
After lunch Amanda decided to go back to Pier 39 to stare at the sea lions for a few more hours. As I wasn’t particularly interested in seeing the sea lions again I took the washing to a local laundry on Chestnut Street none other and also found that they had free Wi-Fi in a cafe nearby. While the laundry was going I had a hot chocolate and use the Wi-Fi in the cafe. Between 5 and 6 PM in the hotel lobby there is wine and nibbles this is a daily occurrence and is absolutely free. We take full advantage of this and had a good few glasses of vino. We Decided to have a late dinner and did not end up going out until around 9 PM. We found out the most places were shutting down or closing by this time on our way to find some food we were followed and we managed to make a move across the road and lose our stalker.
We ended up in a takeout place called in and out diner this looked similar to McDonald’s. However unlike McDonald’s who use 100% beef/horse or is that Tesco’s this place actually freshly makes the burger whilst you wait. It was one of the best fast food burgers and chips that I have ever had, also it only cost around about $5.
After this we return to the hotel where I had a Skype with home to try and sort out an issue I had with my bank who are rubbish. 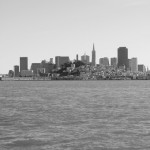 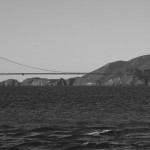 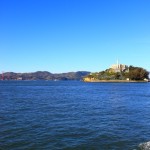 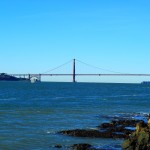 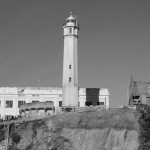 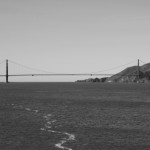 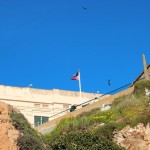 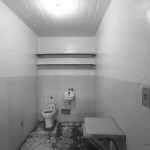 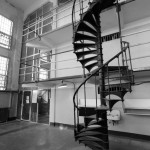 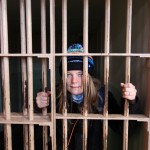 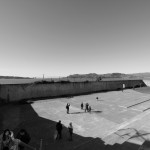 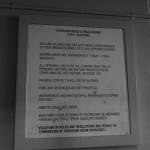 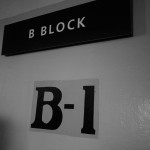 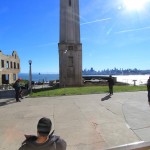 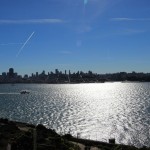 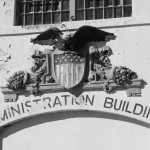 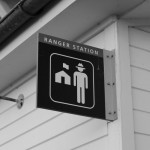 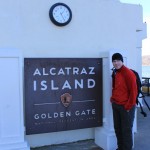