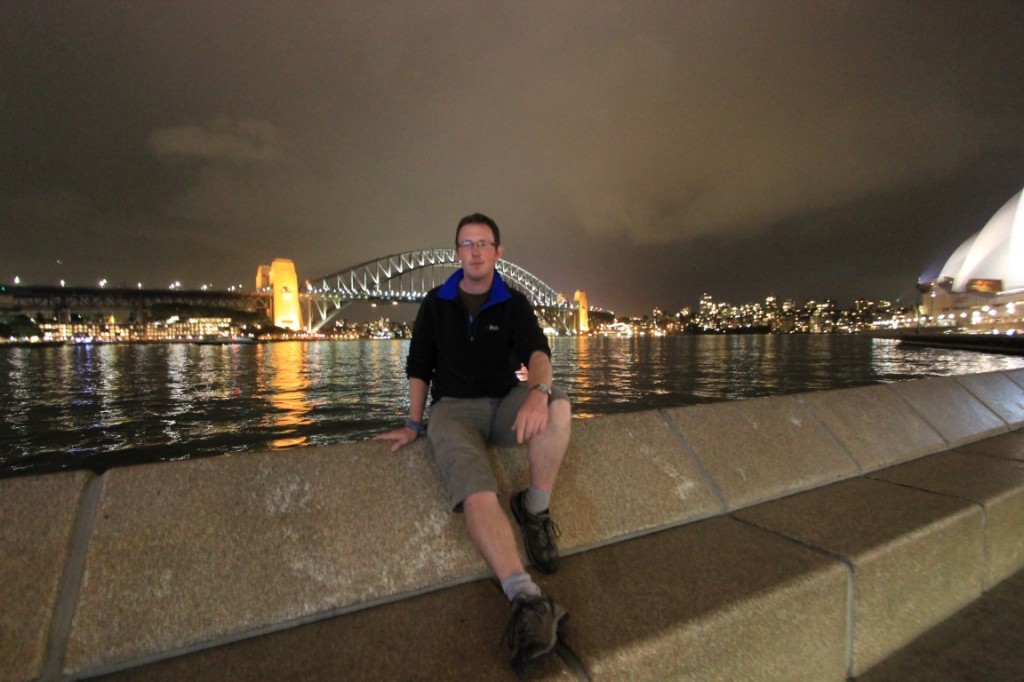 Howz That! for a final day in OZ

Tuesday  So up today and headed to the Opera house to have some Skype sessions. I then  headed of to the SCG [Sydney Cricket Ground]. This is where I spent most of the day as it was free entry 🙂 it was a really good match as well! Later on I headed back to the hostel and sorted some of my kit before headed of to the Sydney Sky tower.  After this I was back in the hostel and went for a beer with Clement my French room mate. After a couple of jugs we went to the Opera house to see it at night, I was also in search of fish and chips! well we failed to find it for a reasonable price and wandered the streets back to Martins Place before getting the train back. we had crap food from the kabab place next to Scubar before going in for a couple more jugs and a pizza, after this we called it a night. 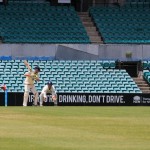 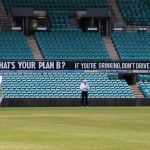 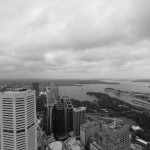 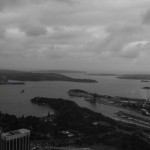 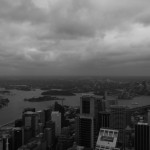 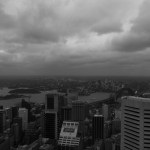 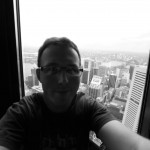 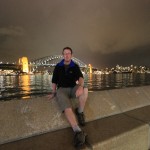