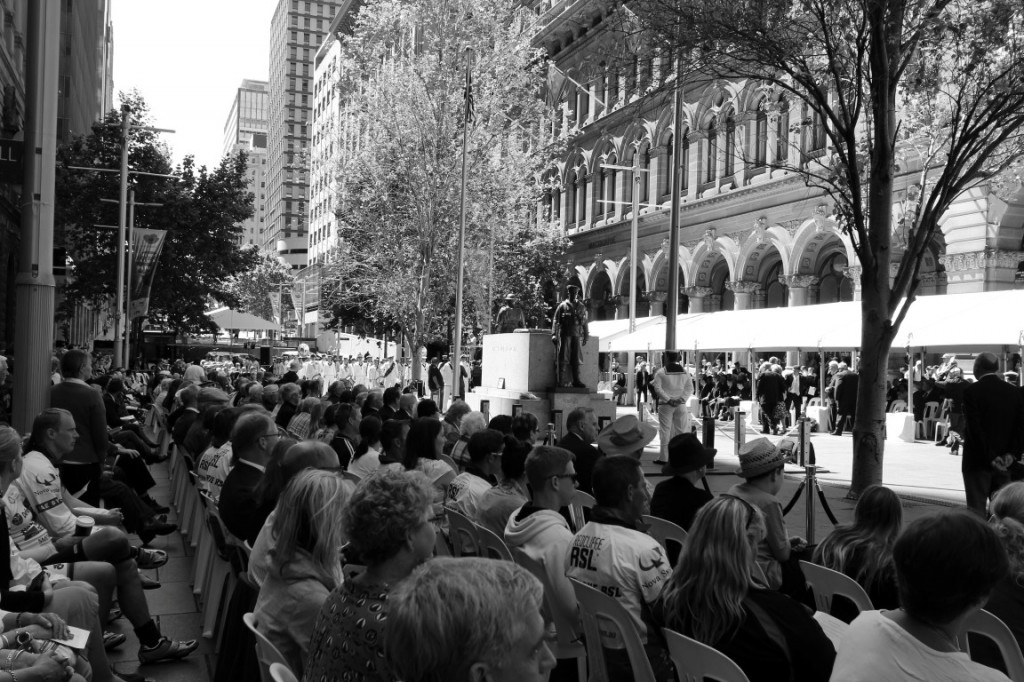 Today I was up at a reasonable time and got myself to Martins Place for around 10:30am as this is the main memorial area in Sydney. There were around 600 people there and a lot of military personnel also. The headed of government were in attendance and also heads of military as well. It was a lovely service and I withheld from singing ‘God Save the Queen’ during the Australian national anthem.

After the service I wandered looking for camera shops as I was after a tripod. I eventually settle for a Slik mini II for $25 which should see me through the rest of my trip.

I returned to the hostel via City Hall and found the main street that has all the outdoors shops, including Macpac store. Well I spent a lot of time in the store looking for Sea to Summit flat pack sets that someone had asked me to look for, sadly not one of the had it but Mountain Designs do have it online and will ship to the UK. I also spent a long time in the Macpac store looking at tents and think in NZ ill get a Macpac Apollo tent to use in NZ and maybe Hawaii.

I headed back and had a late lunch around 14:30 after which I chilled with a film and tried to relax. After this is I went to Anzac bridge to take some pictures. I travelled there on the Tram which was an interesting experience. Later on I had dinner and then headed back to Martins Place for 22:00 [11am UK] took some pictures and wandered around the area before leaving my poppy there and heading back to the hostel. 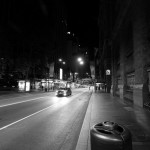 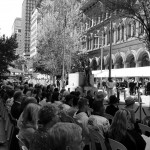 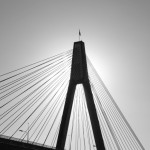 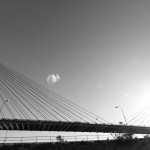 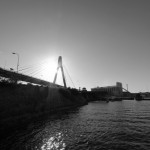 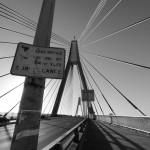 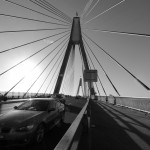 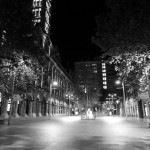 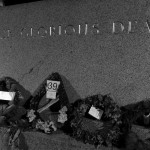 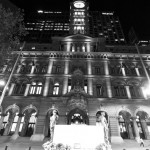