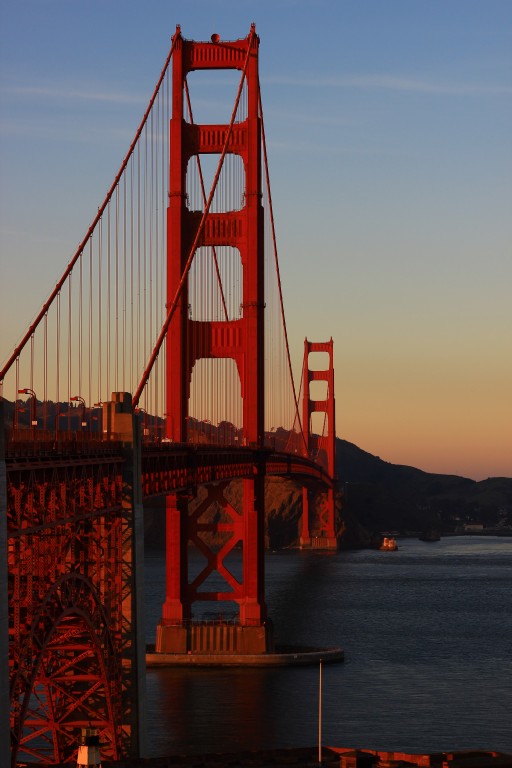 Its all Shiney Golden.

Tuesday, after a late night on Skype we both woke up late today. We decided that for breakfast we would go to a place we had viewed last night that was not open called hot spud. This is where you can buy a jacket potato and gets almost any filling you like. This made Amanda very happy as it was something different to vegetarian pizza or a veggie burger.

From here we walked to Coit tower, this is up a very steep hill in San Francisco. For $7 can go up to the top which gives unprecedented 360° views across the city and bay area, including a view over to the golden gate bridge. After we had done this we went back down and picked up the F line to take ourselves to the Ferry building. We had a quick look around here before going to the Railway Museum which was very interesting and had a lots of information about the street cars and cable cars and their history. After this we got back onto the F line to continue on to the centre of San Fran. Here we went and got ourselves another pretzel very yummy!

Here we picked up the number five bus and took it all the way to the golden gate park. We got off at the conservatory of flowers. We then wandered through the golden gate park to the science museum. Here we found out that it was $29 to enter and that that there was only 1 hour left of the day so we decided not to. We then made our way out of the park to pick up the number 28 bus to take us up to the Golden Gate Bridge. We had hoped to arrive before sunset and we were very lucky in doing so. We immediately wandered around the area taking many photos as the sun was setting it looked absolutely stunning, the golden bridge glowing almost in the light as it faded. We must have spent around about an hour here but it got colder and colder and eventually we could not use our fingers to take any more photos. It was then that we got the 28 bus around towards Chestnut street before changing to the 30 back towards our hotel. It truly is a stunning and amazing place to photograph we will be going back on Thursday to try and timelapse the sunset.

For dinner we headed to Pier 39 here we went to wipeout a fast food place and had a not so cheap dinner. This is because not only is tax not displayed but they also added a stupid silly San Francisco something or other tax at 3% as well to the dinner.

This really does annoy me that not only do they not put the tax on to the displayed prices but some restaurants around here also add the silly San Francisco tax which can range up to 4.9%, some also include a minimum spend for your visit! And finally not forgetting a tip which should range between 10 to 20%. I’m getting to the point of feeling that I will not leave a tip as I am already spending so much in places on silly taxes.

After this we returned to the hotel where I had a relaxing bath before bed. 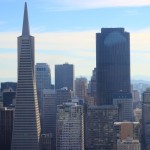 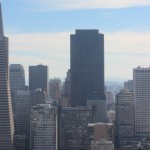 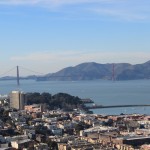 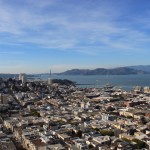 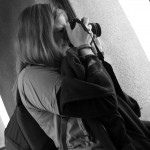 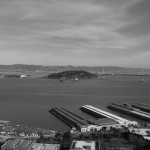 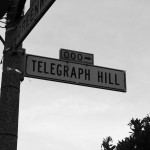 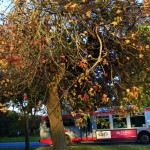 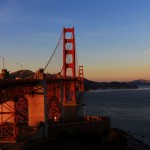 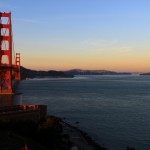 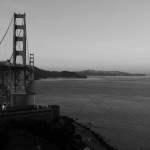 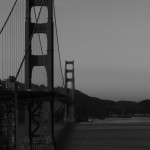 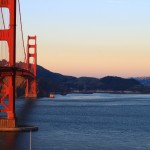 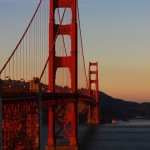 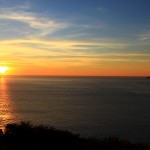 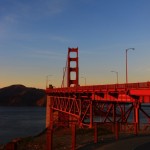 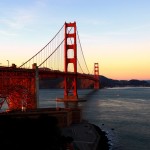 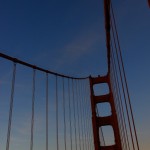 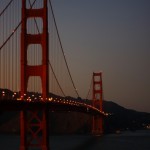