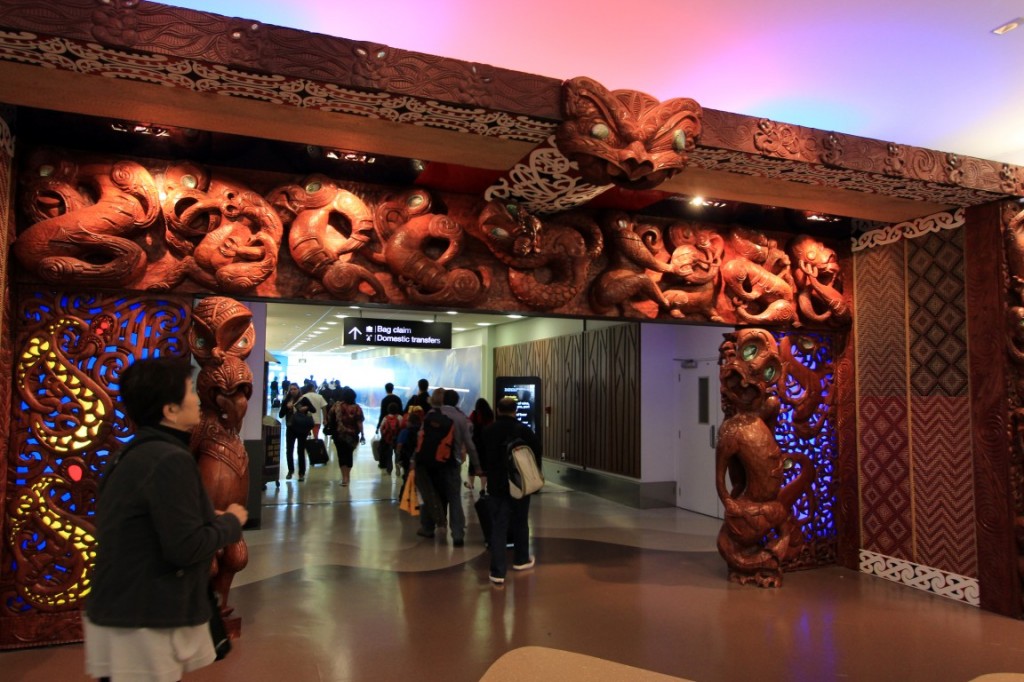 So I arrived from OZ on Qantas Jet from Sydney in Auckland. It was a good trip over and I watched Total Rekall [its ok]. So I arrived and saw the awesome entry gate in Auckland airport. I then went through Customs and all was good they let me in for 6 months 🙂 .

Then I had to go through the Bio-Security Zone, I declared my tramping boots [walking boots] as I didn’t fancy a $400 fine if caught. so I then had to line up which took some time. The guy got to me asked to see my boots, which I let me and he then asked if he could clean them as they were dirty. Sure if you want to clean my boots you go for it! So of he went I was stood there thinking I should have told him all clothes had been used in the outdoors and I might have got all that cleaned as well. He arrived back with shiney clean boots in a plastic bag I was quite happy. All my kit went through the xray and they could see round fruit like objects in my bag and said you have fruit? You didn’t tell us about that, I was puzzled as I was sure I didn’t, looking at the xray screen I laughted and said that’s my juggling balls! So I showed them to them and they checked they weren’t made of rice and then after a quick demo, which wasn’t required I was on my way out of the airport.

I was picked up by my cousin outside in his work car and we went back to his about 30 mins out of Auckland, a nice place called Henderson. Here I meet the rest of the family and got settled into my room. The joke in the family is it’s a bad bed to make sure the guests don’t stay to long, I’m not sure they were kidding, it’s very un-comfy, but hey its family so it’s all good.

On Thursday I went with Sheryl around the local shopping centre and sorted out an NZ sim in my phone. I also found the local bus stop and train station. We also popped into a music shop and got some classical guitar strings so I could restring there ¾ size guitar they had never used. We got back and I was straight on that guitar sorting it out and then had a jam for a good hour, so nice to play a guitar even if it is ¾ size. After dinner we popped over to Sheryl’s brothers and he is quite a laugh. He got grant into cycling and they are also both very keen on their wine and when offered couldn’t turn it down. We did have a good discussion on beer and how it’s wrong to have it chilled/warm and agreed to stick to wine in the end.

Friday brought with it a trip into Auckland, on the train costing $5.60 each way and taking around 40mins. On arriving I grabbed a load of leaflets on what to do all over NZ. I then took a walk around the town and found the MacPac store and that their sale starts on Wednesday so to go back then to buy anything. Auckland is a city with two harbours and I explored one of them before going for fish and chips for lunch. Then around 3pm took the train home. I walked a couple of Km to get to the bike shop and then got a helmet.

Saturday brought with it an early morning bike ride of around 10km followed by a stop at a coffee shop. On the way back we got a call and picked up as the causeway that runs between islands was flooded due to high tides so we would have had water halfway up the bike. The afternoon brought with it relaxing and the evening a lovely meal and some of Grants friends over for wine.

Sunday I spent mainly trying to figure out why my webcam on my laptop was not working. I eventually gave up and went shopping for one. At $40 I thought I would give it another shot at trying to fix it. What I did get what a mini speaker and ice cream, also a free coke as they were giving them away with “share a coke with …..” on them in the middle of the shopping centre. This followed by some street rugby and I was done for the day. 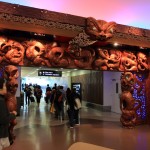 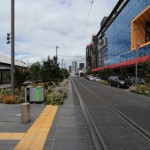 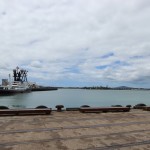 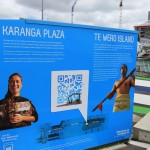 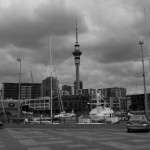 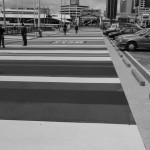 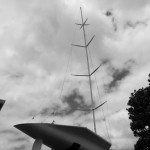 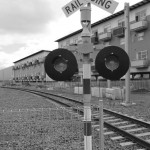