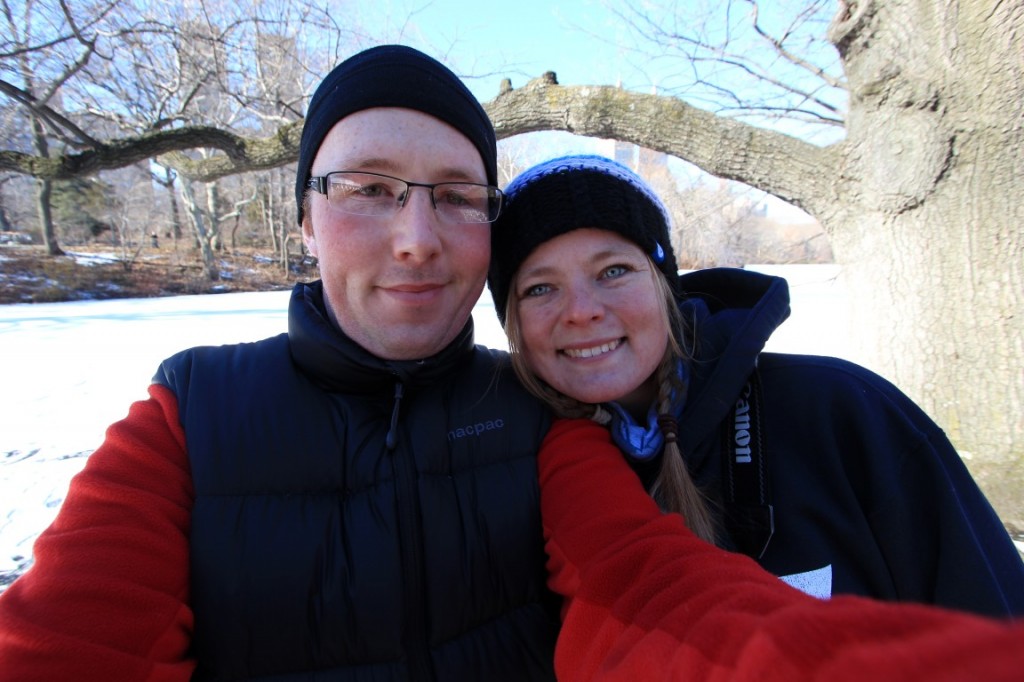 Last Few Days in NYC and on the 3.5 month trip

Saturday, started with headed down to Little Italy. Yes it had Italian restaurant’s and each one a guy outside trying to beckon us in, apart from that it really didn’t feel Italian at all. We did stop on the side street from Mulberry the main Italian street and had Pizza for lunch in a small place. Then next door I got some very well made Italian ice cream.

After visiting here we headed back up to Grand Central station and went shopping around the local area, including another painful visit to build a bear which Amanda found fun how bored I looked in that shop. I did get my own back by making her go into the Apple shop, mainly cus it looked cool with its 360’ see-through lift.

On the walk back we had 12 cop cars in a row go past us, was funny they only did 2 blocks in the time it took us to walk 1.

Sunday, Last day in NYC, it’s hard to believe that it has been 10 days already. Today we were out earlier than normal, the only aim was to wander Central Park. Before this we headed to Dunkin Donuts to get breakfast, 2 donuts and a tea not the healthiest but it’s our last day.

So on to Central Park and we found it still to have lots of snow as it had not yet been attacked by grittier men. Near to the lower centre we found a small sledge slope that lots of kids were having fun playing on, there was also a big mound of snow that had been shovelled up by the snow ploughs. This had to be stood on the top of and then jumped of!

From here we came across the big lake in the middle on the left hand side of Central. This was completely frozen over and was about 6 inches thick at the edge, there were footprints all over where people had been walking out. I took all my electronics of me and stepped on to the edge of the ice. I didn’t go any further than 1m from the edge but it was quick an awesome experience to be walking on ice on a frozen lake. We move on further around the lake, were I found a big rock at the edge I climbed over and stood on the little one the other side and started taking pictures of the lake. Next thing I knew I had NYPD saying “sir can you get of the lake” and then he said “oh I though you were on the lake not the rock, sir do you mind coming back on the path, that’s thin ice”. I obliged and then they were of as they had spotted someone on the middle of the lake, with the comment “how we gona get him of?”

From here we wandered around the rest of the lake before headed of the west side to get lunch in a pizza joint and then we made our way back down through Central park managing to miss, ‘Strawberry Fields’ a dedication of 2.5 ache’s to the memory of John Lennon. We walked back up and found it with the ‘Imagine’ dedication in the centre.

On and through the park back to the SE corner, here as it was getting very cold I sat in the Apple store on the free Wifi while Amanda went shopping for 30 mins after which we headed back to the flat to start packing.

Well that’s it really probably by the time you read this I’ll be nearly home, unless you’re up late on Monday in which case I’m still at JFK airport or over the pond somewhere. Thanks for reading and that’s it, this trip done in the bag and already planning the next. Finally a massive THANK YOU to anyone that’s helped me out throughout the trip. 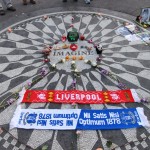 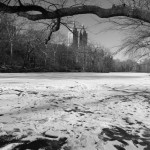 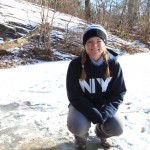 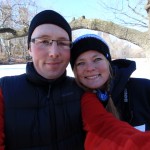 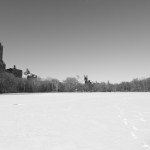 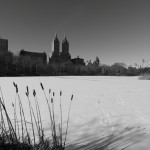 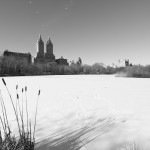 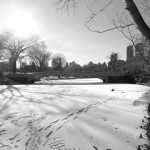 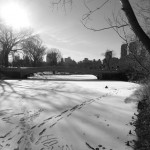 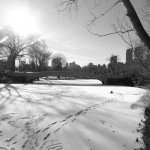 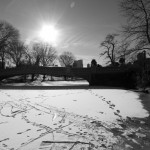 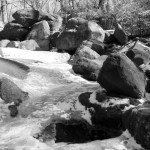 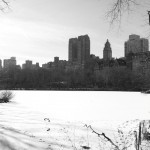 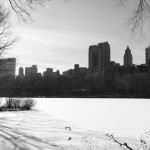 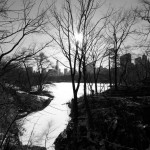 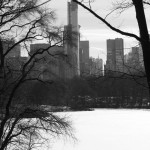 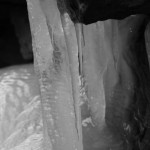 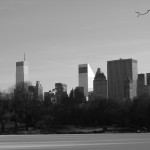 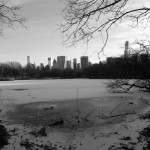 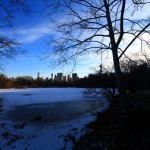 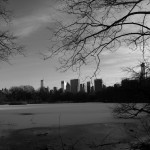 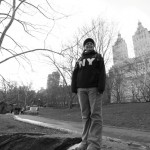