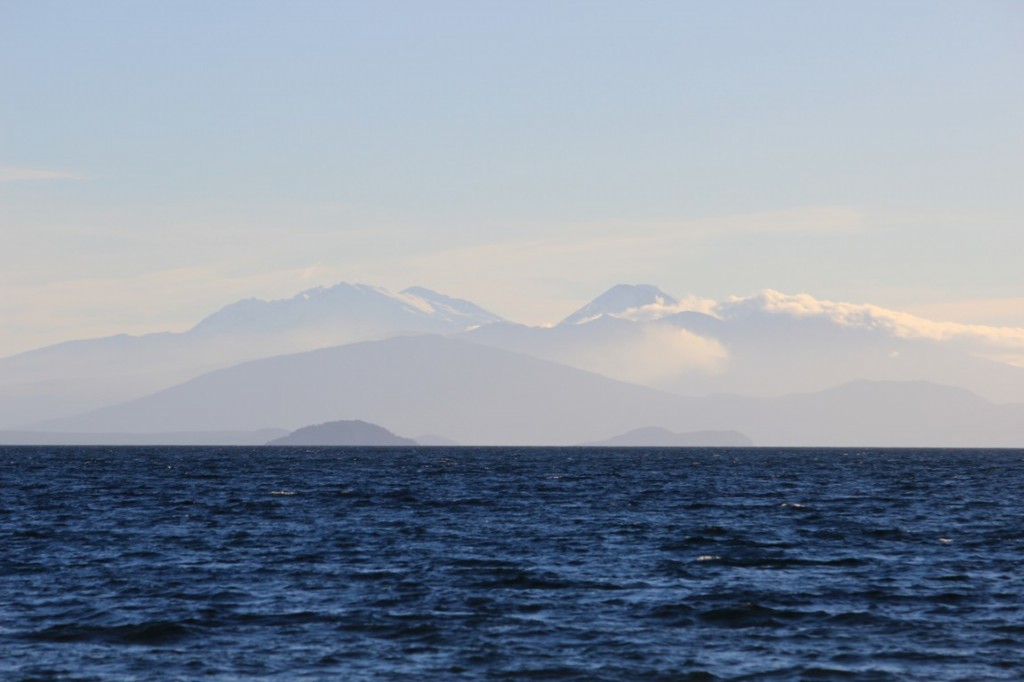 Taupo for a family holiday.

Friday, up early today and of to Taupo by 9am zzzzzzz. This is a 200 mile trip from Auckland and spent most of it dozing or looking at the scenery out the window. All of us going for one reason, ok two reasons. Firstly so Grant could cycle 160km around the lake and also it meant a free ride down. On arrival we spent the afternoon wandering around Taupo and just relaxing. It was an early night to bed, well after watching Rambo till 11pm as everyone was up early the next day.

Saturday, race day. Grant was up at 5am and so was everyone else I was awake but that was it I didn’t move till about 8am feeling knackered. When I eventually got out and up it was around 9:30am when I left for the day. I cycled about 15km to a local Dam and took some pics before moving on. I then stopped of at a local glass blowing place and had morning tea. I went on to a place called crater of the moon. This looked naff so I dident pay to go in instead I looked over the hedge. I was here that I also go a flat on the front wheel! Great! so down hill back to Taupo I started walking the 9/10km I had to go. I was walking along the main road back and was trying to thumb a lift, I got about 2km out form town and a woman picked me up who had a bike rack on the back of her car, her husband was also in the Taupo lake race. When I got back I saw Grant had finished, he was a little disappointed as he was hoping to finish in under 5hrs for 160km but did it in 5hrs and 34seconds.  I walked the bike back and we chilled out for a bit before going back or the prize giving and spot prizes. Then time for Pizza and to try some NZ cider, its damn good cider. Later on watched ‘Love and Other Drugs’ which is a good film but was funny to see Sheryl telling Sam he was to young to watch certain scenes.

Sunday, Up early as NZ were playing Wales in the rugby. After this then we packed up and I chilled after they left at 9am and spent couple of hours on Wifi. I then move about 1Km closer to town to the YHA. This YHA is quite basic compared with some of the ones that I have stayed in. After sorting my stuff into a locker and choosing a bed I went in search of the local Scout Hut as I knew it was only 1 street away. Its a very unusual design of building as can be seen in the pics below. Next was food shopping for the week ahead and back to basics for me compared to the luxury life style I have been leading recently. Back at the YHA and a power nap before dinner. After dinner I went to the lake side to see if I could timelapse the sunset and it worked but just didn’t come out how I wanted so I might try again Monday night. 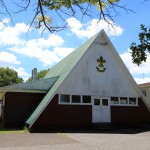 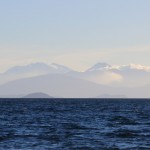 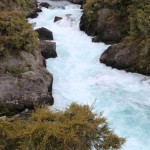 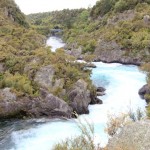 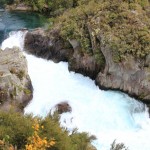 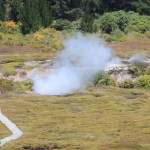